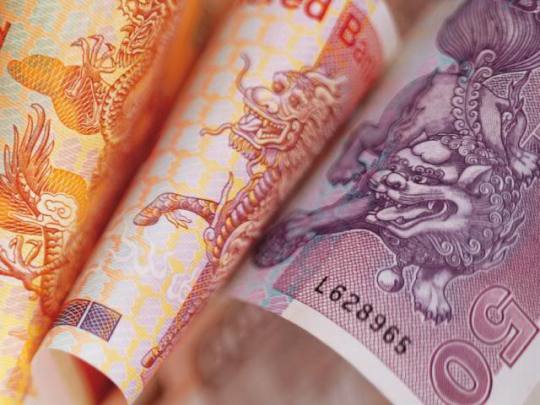 As with most Asian countries, people in HK are quite spoilt and full of expectations come the annual budget/report card from the government.  As expected, there is a surplus and we are all waiting for the government to hand over the surplus to us.  During the previous year, there have been a number of relief measures including  subsidizing  property taxes for all home owners and paying electricity bills.  The government got involved with a stupid scandal when they handed out coupons for free energy savings lightbulbs because it turned out the chief’s relatives are the agent to Philips in HK.  For this year, many people are expecting a cash handout, similar to what is being done in Singapore and Macau, which I like!

It kind of annoyed me to hear TV hosts saying it is not fair or needed to give cash handouts to the mega rich because they are loaded… HUH?!?!  Yep, it annoys me because aren’t these mega rich part of society?  So why then should they be excluded?  Just because they have loads of money sitting in their banks, they shouldn’t be denied of what is “justifiably” theirs as part of society.  For all I care, they can donate it, throw it away, and do whatever they want with it, but you can’t say, “why should the government give them cash “?!

Hmmm…am I the only one that feel this way?  Seriously, nothing beats the giddy and happy rush of receiving something “for free”, no matter how small or insignificant the amount. If I am part of that mega rich group, it’s true I don’t need a couple of thousand dollars of cash rebate, but I would be a bit miffed to be told I “cannot” have it or I do not “deserve” it, isn’t that discrimination of the other extreme?